Welcome! Please visit the following pages to learn more about our chiropractic services:

Prepay for Your Appointment

How our Office Works 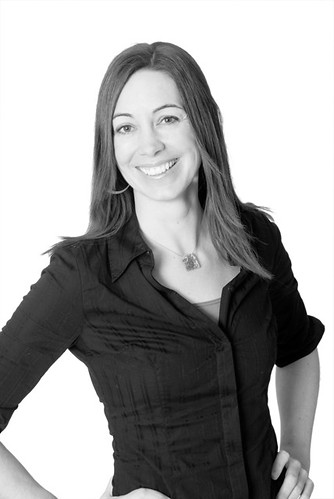 Dr. Peggy Malone is a Chiropractor who works with a diverse group of patients but has a specific interest in the care and treatment of athletes.

She completed her undergraduate degree, a Bachelor of Science in Human Kinetics, at the University of Guelph where she was a member of both the Women’s Varsity Basketball and Rugby teams. She then went on to earn her 4 year Doctor of Chiropractic degree at the Canadian Memorial Chiropractic College in Toronto.

Her own athletic endeavors have given her valuable insight into working with athletes for both the care of injuries as well as for the improvement of athletic performance.

She works with a variety of athletes over a diverse cross section of sporting events and from all levels of competition, including children, weekend warriors, elite and Olympic athletes as well as several professional athletes.

She has traveled to the north east of China to teach English as a second language, as well as to Australia to work as a Chiropractor. She has also cycled from Vancouver, B.C. to London, ON.

Dr. Peggy Malone was the host of a Health and Wellness television show on Rogers Television called Living Well with PVL. (You may still see some reruns, depending on your location in Ontario) She interviewed area wellness experts to get an interesting view of relevant wellness topics. She currently appears as a regular ‘Wellness Wednesdays’ guest on the Rogers Television show Inside Elgin. She also volunteers her services as a speaker on health and fitness matters for local businesses, clubs and service groups.